You must have a Listing to Advertise with Us.

Please click on the button below to choose your Listing Plan.

Be the first one to rate!
Submit Review

Own or work here? Claim Now!

Now in California for the first time ever! After 7 SOLD OUT EVENTS at AT&T Stadium in Dallas Texas, Jared’s Epic Blaster Battle is coming to SoFi Stadium! It’s the largest and most incredible foam blaster battle of all time! The current Guinness World Record Holder for “Largest Toy Pistol Fight” – March 2016

NOW IN CALIFORNIA FOR THE FIRST TIME EVER! THE CURRENT REIGNING WORLD RECORD HOLDER for the “Largest Toy Pistol Fight”, This record has not been challenged.

For 2022 our Los Angeles Event is the second of two in the “Jared’s Epic Blaster Battle National Tour” which will be our first time taking the event beyond Texas! You can count on amazing surprises, special guests and global exclusive product reveals! Expect the unexpected at the worlds largest foam blaster event!

Meet your favorite Toy Blaster YouTube Celebrities LIVE in person. These will be announced over time as we get closer to the event! In 2022 we will have MORE special guests than any previous Blaster Battle event!

Battle with your friends and family on the actual NFL field of the Los Angeles Rams and Los Angeles Chargers!

Here is exactly what you get for your ticket!

The event is the SAME PRICE for any age above 2. Spectators/Parents also require ticket to enter!

**EVERY TIER IS THE SAME TICKET WITH THE SAME ACCESS. THE PRICE OF THE TICKETS INCREASES AS TIERS SELL OUT TO REWARD ATTENDEES FOR PURCHASING EARLIER!**

FOR THE SAFETY AND ENJOYMENT OF OUR GUESTS WE ARE ABSOLUTELY CAPPING THE ATTENDANCE OF BLASTER BATTLE LOS ANGELES TO 4,000 TOTAL PEOPLE.

Rate us and Write a Review

This is your One Stop Shop to advertise your business or services to Armenian Community. 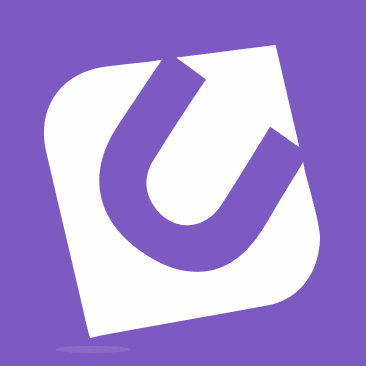 You May Consider These

This is your One Stop Shop to advertise your business or services to Armenian Community.